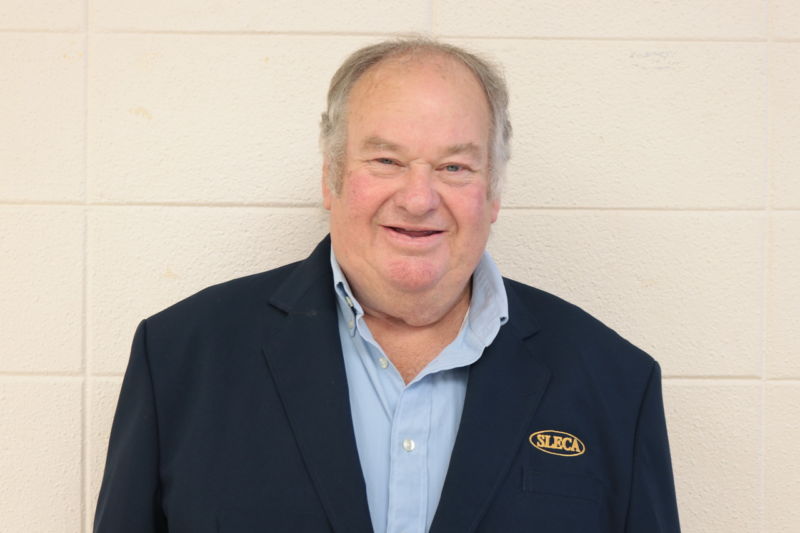 Brian Rivet began serving as a South Louisiana Electric Cooperative Association (SLECA) board member in 1983.  He was SLECA’s Secretary.  Brian joined the ALEC board in 1988. In addition to the cooperative and statewide boards, he served on the Cajun Electric Cooperative Board for the generation power plant once owned by the Louisiana electric cooperatives.  Brian was a director for the 1803 Wholesale Power Cooperative and served as President of Total Environmental Solutions, Inc., a water and wastewater subsidiary of SLECA.

SLECA General Manager Joe Ticheli said that he will miss Brian’s advice, counsel, and friendship.  “Brian was fully committed to serving the members of SLECA District 1, Ticheli said. “SLECA has not only lost a dedicated director, but I have lost a very dear friend.”

Brian was an owner of several businesses and applied his business acumen in the boardroom.  “With a watchful eye, Brian would offer his opinion on a matter and then hold you accountable,” said ALEC CEO Addie Armato. For almost forty years, Brian dedicated himself to the Louisiana electric cooperatives and the members they serve. “He never met a stranger, and he knew his friends were only a phone call away,” said Armato.

Brian enjoyed connecting with old and new friends and reminiscing about the “good ole days.”  His electric cooperative family will greatly miss him.