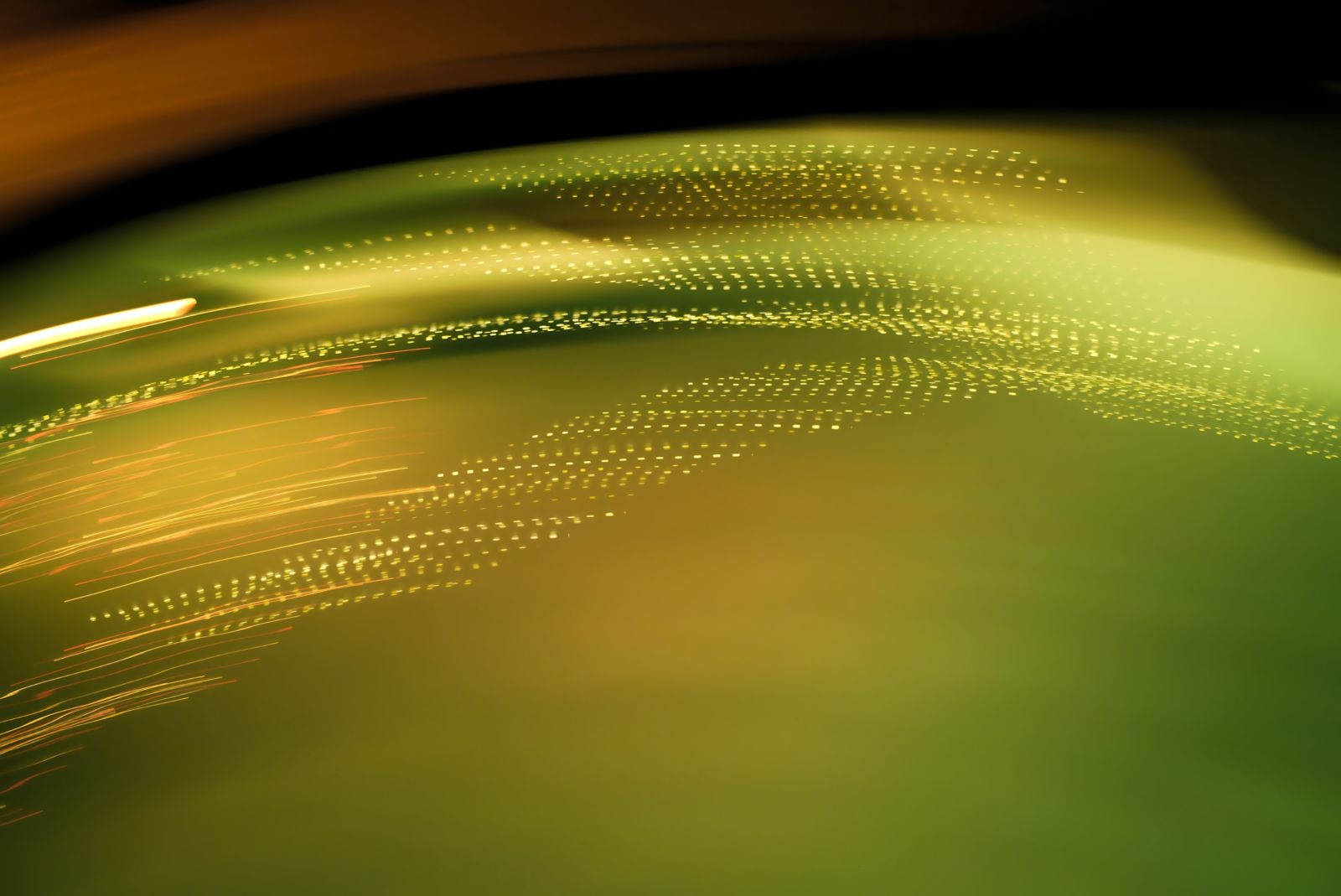 On May 22, during the 2020 Regular Session, Brandon Presley, Mississippi Public Service Commissioner and Champion of Mississippi’s Electric Cooperative Broadband Legislation spoke to the Governor’s Broadband Commission.

When asked by Jeff Arnold, CEO of the Association of Louisiana Electric Cooperatives (ALEC), what he thought about the language regarding cooperatives being restricted to unserved areas only, his response was “There is no way on earth that I would have supported that bill if it had that provision in it.” Presley was referencing the Mississippi Broadband bill that Louisiana Senate Bill 406 was modeled after. He continued to say, “why should we restrict one carrier from providing choice from multiple service providers?” He noted the bill was anti-free market and a form of government intrusion. “It would have been the death nail of our bill. It would have gotten nothing done for the people of Mississippi.”

Follow this link to watch the full Governor’s Broadband Commission Meeting.  There were some great speakers who discussed data around broadband access as well as a partnership with one of the electric cooperatives that was able to expand broadband and provide a win win for both companies.